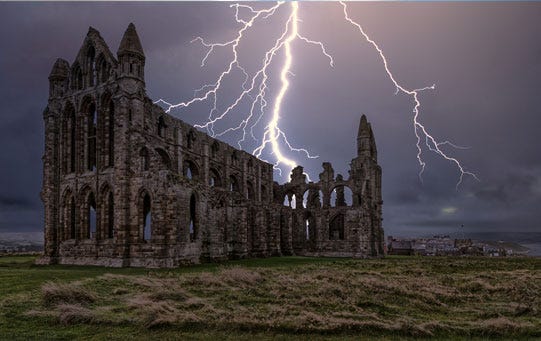 With every good book providing all the power to transport you into a far-flung world, it’s often hard to believe some of the most popular fictional landscapes were inspired right here in blighty! From the towering mills of Birmingham to epic castle ruins on the Cornish coast, the UK has much to answer for when it comes to playing the finest backdrop for some of the greatest novels ever written.

Whether you’re seeking a new destination or returning to a favourite haven, travelling is an excellent way to feed the imagination and inspire artistic endeavour. Just make sure you arm yourself with the most traditional of tools - a simple pen and journal to help capture the mood and let the creative juices flow.

Following the literary footsteps of some of our most beloved authors, we outline the UK hotspots that inspired fantastic tales, matching each destination with felicitous writing tools to bring out the writer in you.

The rugged north coast of Cornwall, with its sweeping clifftops, castle ruins, and sea caves makes for a dramatic and awe-inspiring setting full of Arthurian legend. The land of myths and magical encounters, it is suggested that the towering Tintagel Castle was the birthplace of King Arthur. Historian and chronicler, Geoffrey of Monmouth was the first to propose the connection, detailing the account in his magnum opus Historia Regum Britannae. Roger Lancelyn Green, Chrétien de Troyes, and Alfred Tennyson are amongst those who immortalise the land on paper, each enchanted by its mythical beauty and mystery. 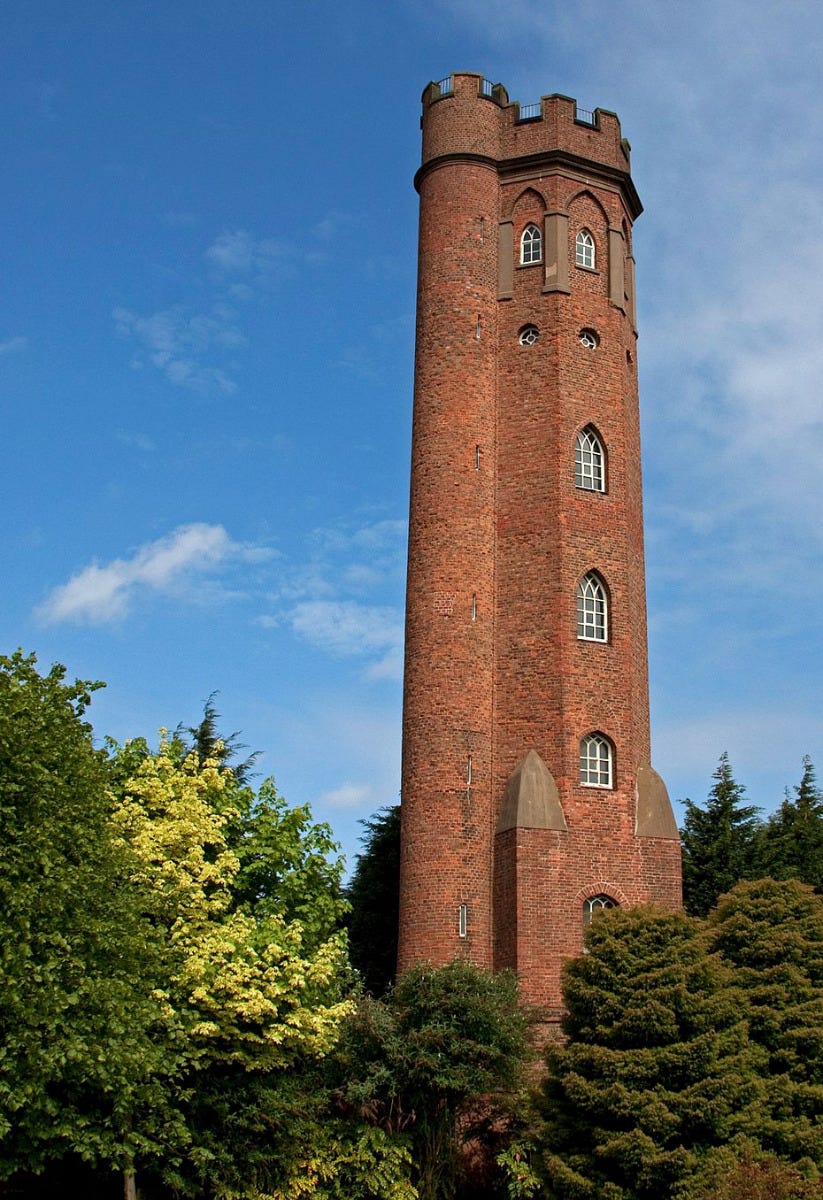 After moving to Birmingham aged 3, it was the area of Moseley, that heavily influenced legendary author J.R.R. Tolkien and his works The Hobbit and The Lord of The Rings trilogy. Bringing Middle-Earth to life, it is well-documented that the fictional Shire in both books was inspired by Sarehole and its Mill, whilst the ancient forest of Moseley Bog provided the perfect setting for the woodland in each of Tolkien’s masterpieces. Perrot’s Folly and Edgbaston Waterworks Tower lay claim to shaping the backdrop for the imposing Two Towers of Gondor – back when Tolkien was a child, these now dormant towers would have churned out plumes of smoke, most reflective of the doom-laden and sinister Mordor.

Saturated with literary association, Oxford has been attracting and inspiring intellectuals for many centuries. However, it is perhaps Phillip Pullman and his beloved His Dark Material trilogy that does the city most justice. From Exeter College, the basis for Jorden College in His Dark Materials to The Botanical Gardens – featured in the very last chapter of Pullman’s trilogy, along with reportedly inspiring parts of Lewis Carroll’s Alice in Wonderland, the cultural city has much to captivate writers of all ages.

The epic story of Bram Stoker’s Dracula was conceived from the vast remains of Whitby Abbey in North Yorkshire. Inspired by a legend of a pale female ghost who wanders in the ruins of the former Gothic monastery, the fable portrays the lady was bricked up alive in one of the walls and was often seen in the crumbled windows. Located on a cliff facing the North Sea, the ruins are within an archaeological area dating back to the Bronze Age and are said to offer a fantastic (and surely spooky) atmosphere – the perfect setting for any a dark tale.

Home to the city’s most famous fictional detective, it was a Victorian London that inspired Sir Arthur Conan Doyle to pen Sherlock Holmes. Weaving a rich tapestry of what the big smoke then encompassed, from opium dens to wealthy homes of the aristocracy, it often comes as a surprise to hear that Conan Doyle spent a modest four years in the capital. Any fan will know that Holmes both lived and worked from 221b Baker Street, now a museum paying homage to the detective, but it was at 2 Devonshire Place (the location of Conan Doyle’s medical practice) that many a story involving Holmes was scripted.

“I never travel without my diary. One should always have something sensational to read in the train”

– Oscar Wilde, The Importance of Being Ernest.

The Pen Heaven Joke ComPENdium
Handwriting for the Holidays