Summer may be over, but that doesn't mean your travel needs to be.

Travelling might not seem like the time to put pen to paper, but for many of the world’s most notable writers, a journey just about anywhere – accompanied with a pen and journal - was exactly what they needed to set the creative juices flowing. Perfect for getting away from it all and indulging in some much-needed R&R, travelling is an excellent way to inspire artistic endeavour. Whether you’re seeking exotic destinations or something closer to home, journeys near and far are an endless source of inspiration and the perfect opportunity to gain a fresh perspective. Just remember to take a pen and notebook!

Following in some auspicious literary footsteps, we've highlighted the hotspots that inspired evocative tales, matching each destination with felicitous writing tools to bring out the author in you.

The balmy temperatures, bioluminescent waters, and white sand beaches make an idyllic setting for anyone who finds themselves with writer’s block. Hunter S. Thompson famously escaped to San Juan in Puerto Rico when fired from his newspaper job in New York. He watched first-hand as American tourism boomed, and with it a clash of cultures and a wealth of corruption - all washed down with plenty of rum - leading him to pen the (almost) autobiographical Rum Diary. And how can we forget Ian Fleming who was mesmerised by the tropical environs of Jamaica; the place where he conceived the most famous secret agent of all time, James Bond. 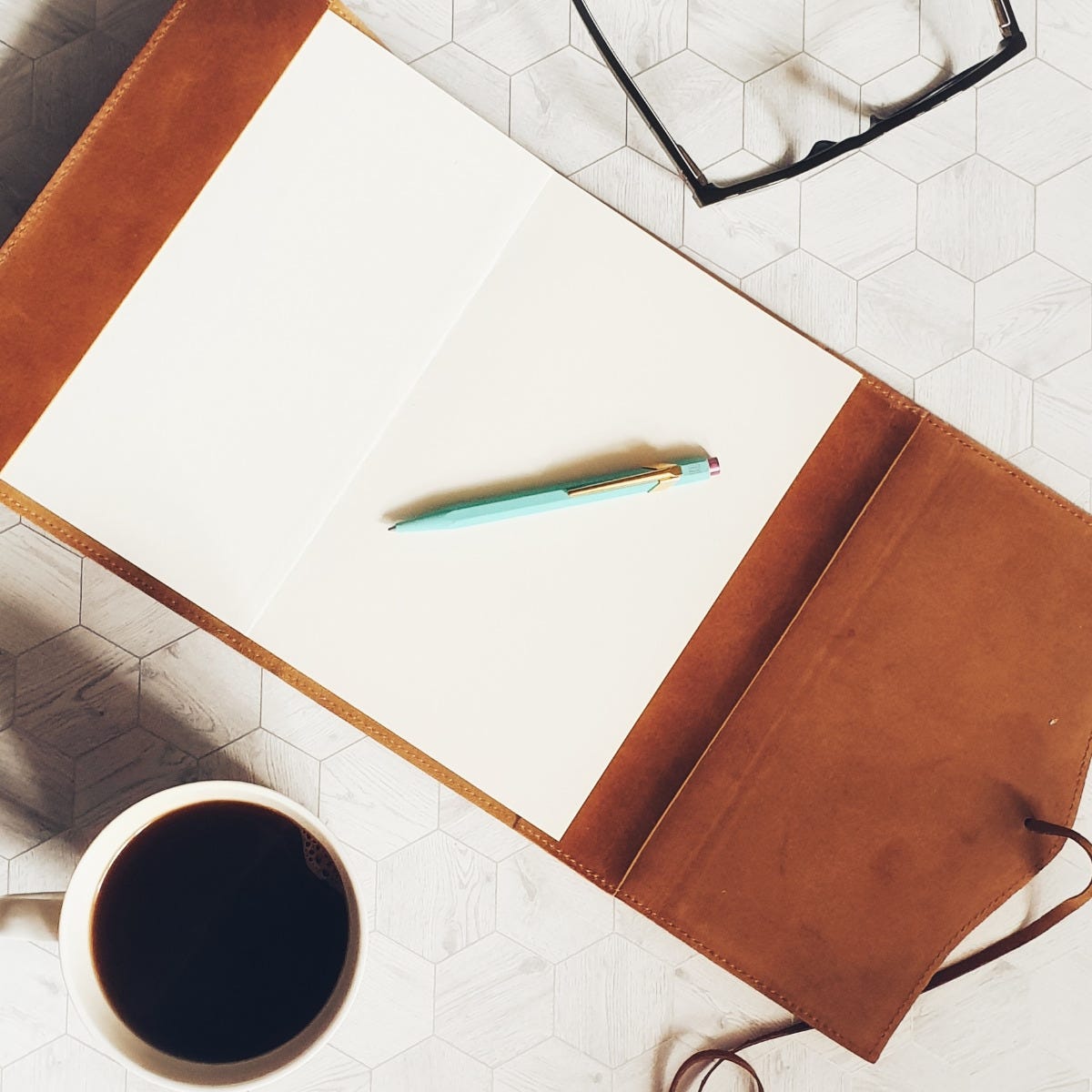 Revered as one of the greatest writers of American fiction, Ernest Hemingway spent a large proportion of his time in Europe, with a fascination for Spain in particular. A setting for much of his writing, it was here that Hemingway wrote one of his greatest works, For Whom The Bell Tolls. It is also well-documented that Grahame Greene spent several summer holidays in his later years travelling Spain and Portugal: the logical backdrop for his novel, Monsignor Quixote. 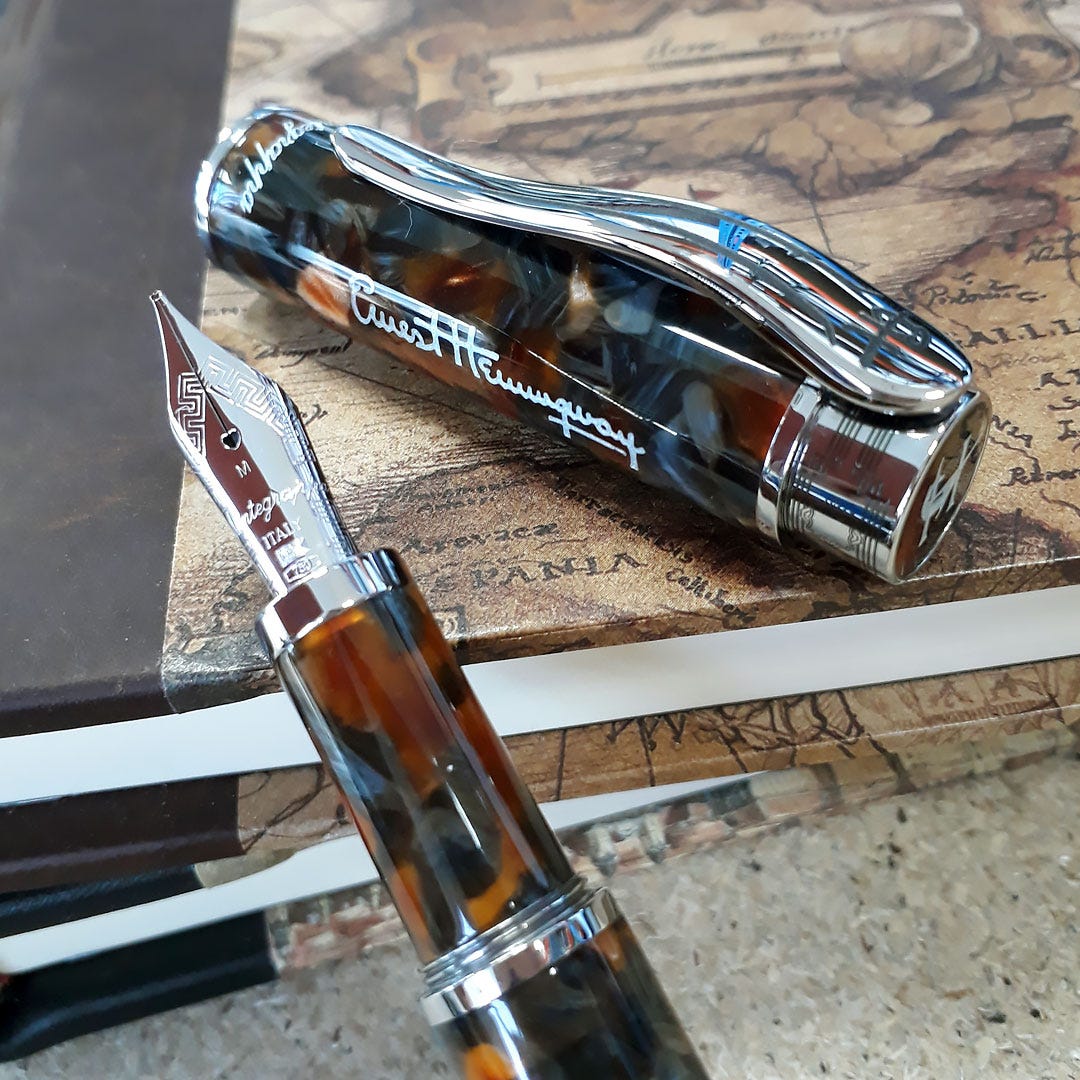 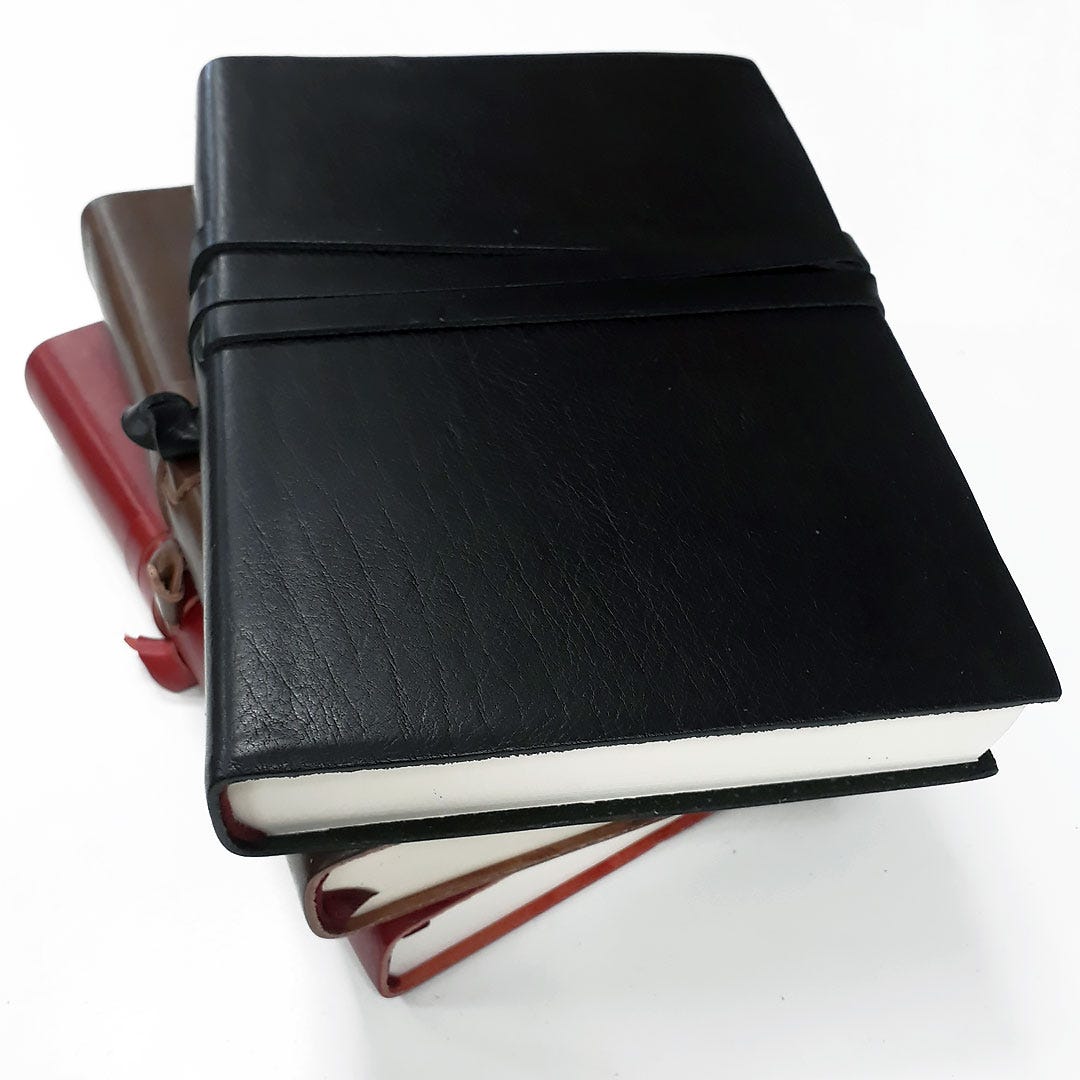 Another favourite of Hemingway, France - in particular the French Riviera – was the destination du jour for a plethora of the greatest literary figures. Accordingly, F. Scott Fitzgerald added even more glitz to the region which inspired him to pen The Great Gatsby, with all its glamourous revelry. Chic and refined, Paris was the city where countless authors came to ponder their work. It was here, after all, that Jules Verne conceived of Phileas Fogg in a café one afternoon for one of his most acclaimed works, Around the World in 80 Days. 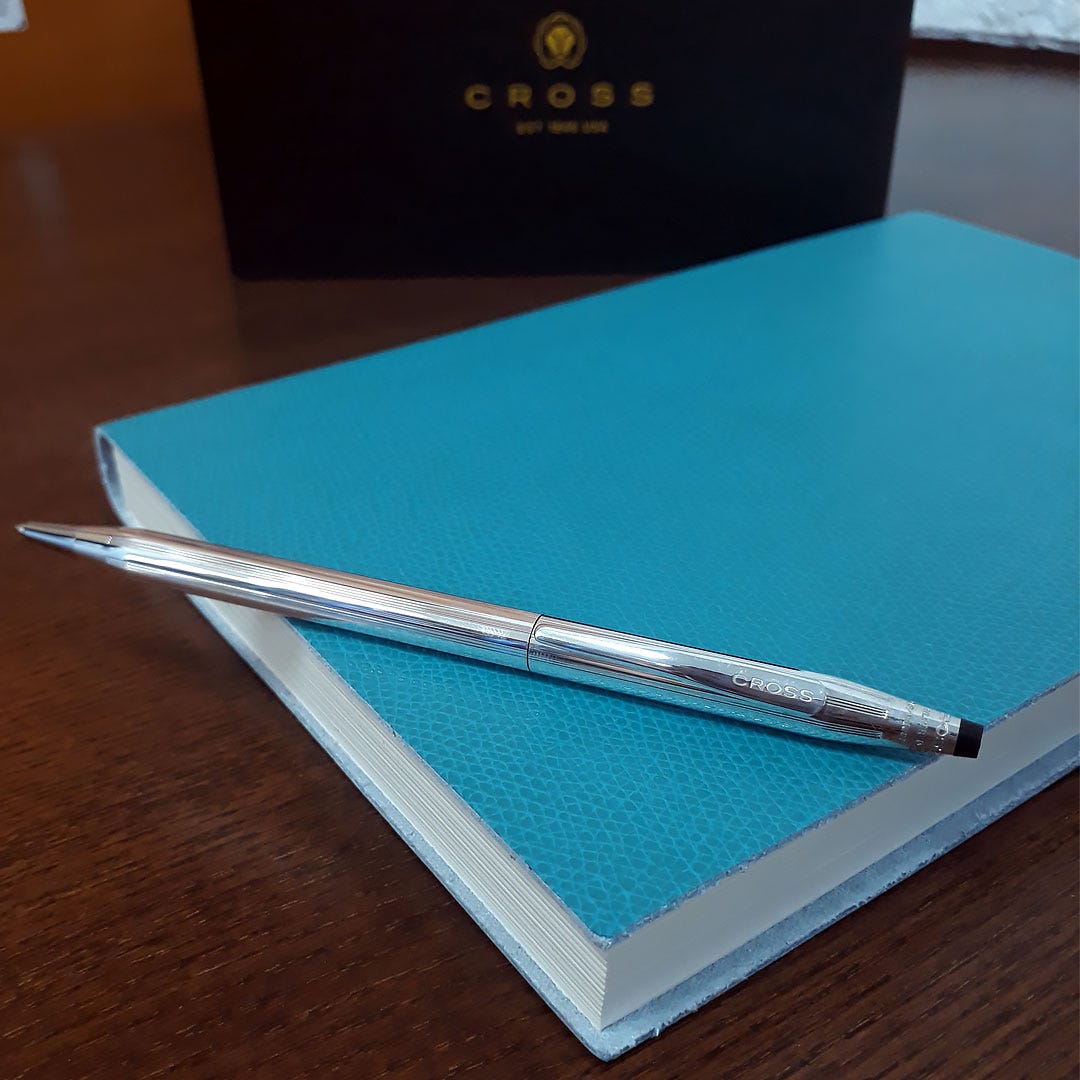