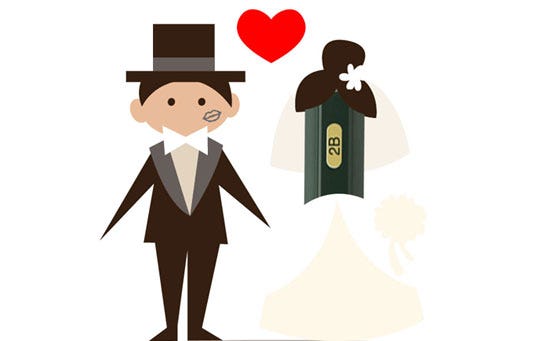 There is nothing quite like a good joke to put a smile on your face. This International Joke Day we asked you to send us your best pen or writing related joke, and you did not let us down.

Whether yours is a wry chuckle, a witches cackle or a hearty belly laugh, you'll be sure to get a good laugh out of these. So get ready to join in the laughter ringing through the Pen Heaven offices...

What did the the warehouseman say when he jumped out suddenly with a large box of pens?
Supplies

I'd been trying to get the lid off my pen for hours
I tried and I tried but it wouldn't come off.....
Then it clicked!

My husband is still mad at me because I accidentally put superglue on his pen a few days ago. He just can’t seem to let it go. 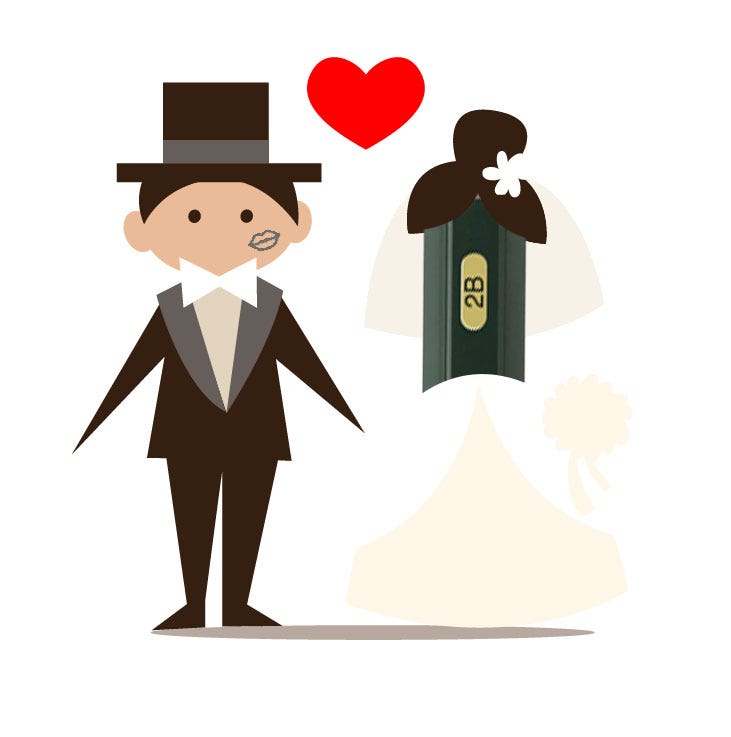 A man arrived to a Duel with only a pen and a piece of paper. He proceeded to draw his weapon.

My friend recently got engaged to a pencil. He was so excited to introduce me to his bride 2B. 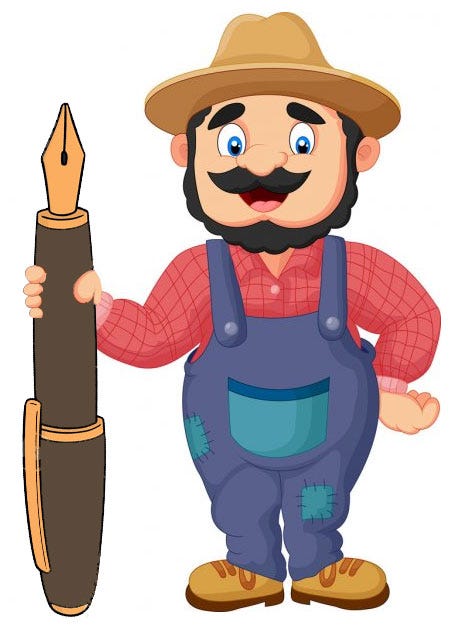 Farmers would make great writers.
They really know how to work a plot.

What do you call a selfish pen?
Ink Considerate

What do Mike and Sulley fill their pens with?
Monsters Ink

Modern tech can't seem to match the simplicity & grace of a Parker fountain pen. In fact, you could say that there's still no e-quill!

Which is your favourite? Do you have another pen or writing related joke? We'd love to hear it. Pop it in the comments below.