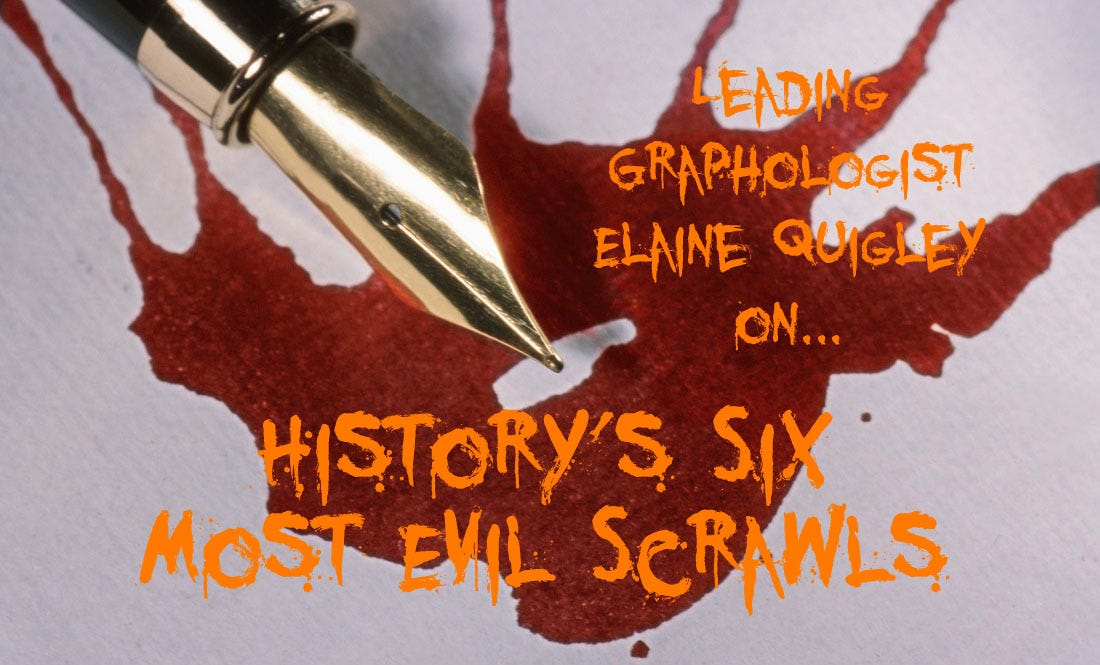 It’s said that a person’s handwriting is a window to their soul. In their loops and curves and the spaces between their letters lie clues their predilections, their deviances, their secrets and sins.

We’re talking, of course, about the science of graphology, at which Elaine Quigley is one of the world’s leading practitioners – not to mention a Jack the Ripper expert. To mark the spookiest time of year, Elaine has kindly agreed to help us out with an appropriately grisly Pen Heaven blog entry.

So lock your doors, turn off the lights, pull the duvet over your head and brace yourself for a foray into some of the most devious minds ever to have existed. Handpicked by Elaine herself, here are history’s six most evil scrawls… 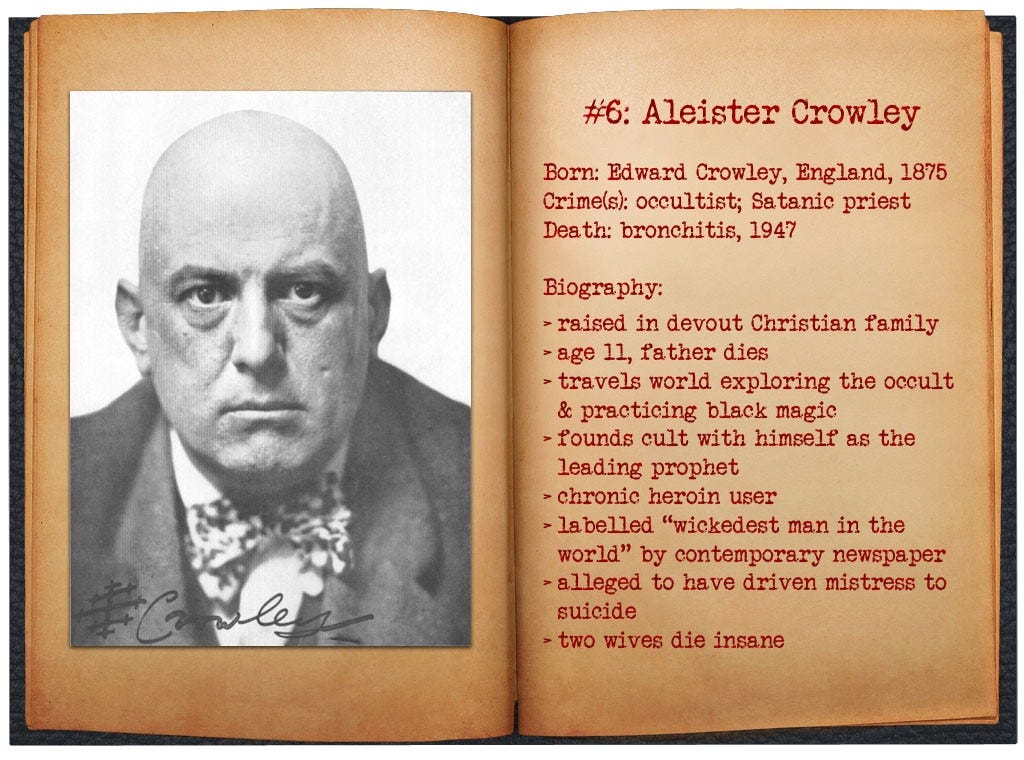 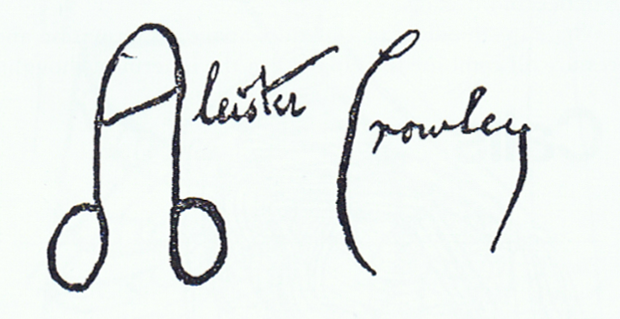 "The stroke is ragged and the lower section of the writing goes deeply into his sensory nature. It shows his preoccupation with instinctive drives, an inflated sexual imagination and a leaning towards perversions.

The sabre-like strokes, seen in the beginning and end of the surname, reveal sadistic tendencies." 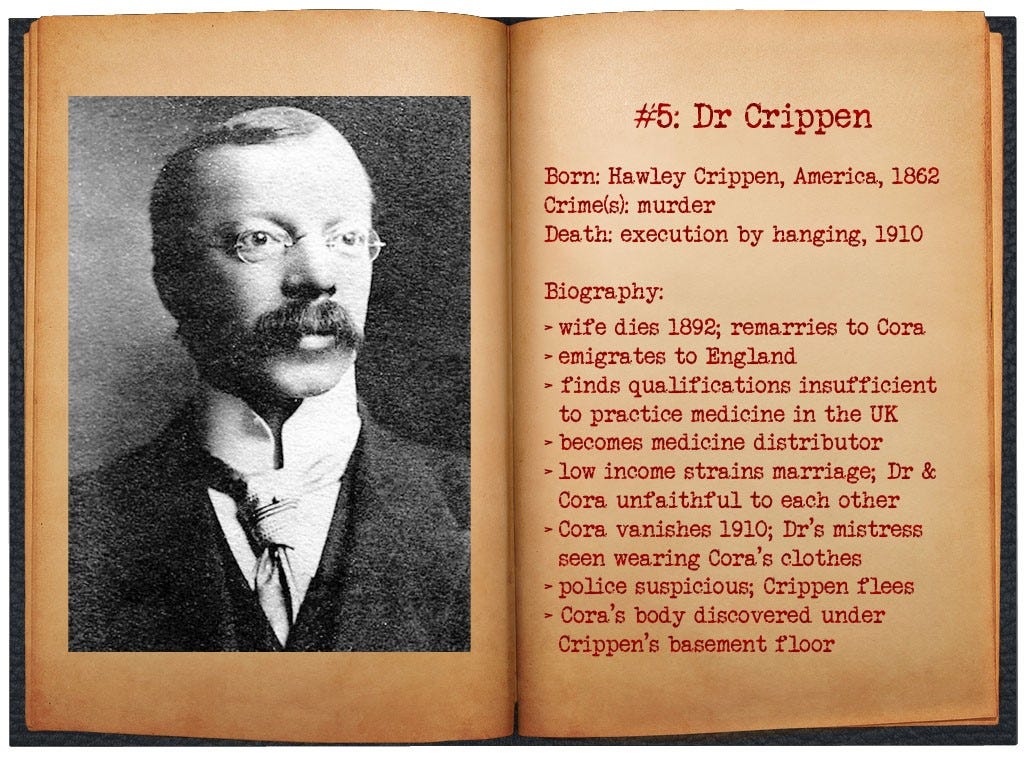 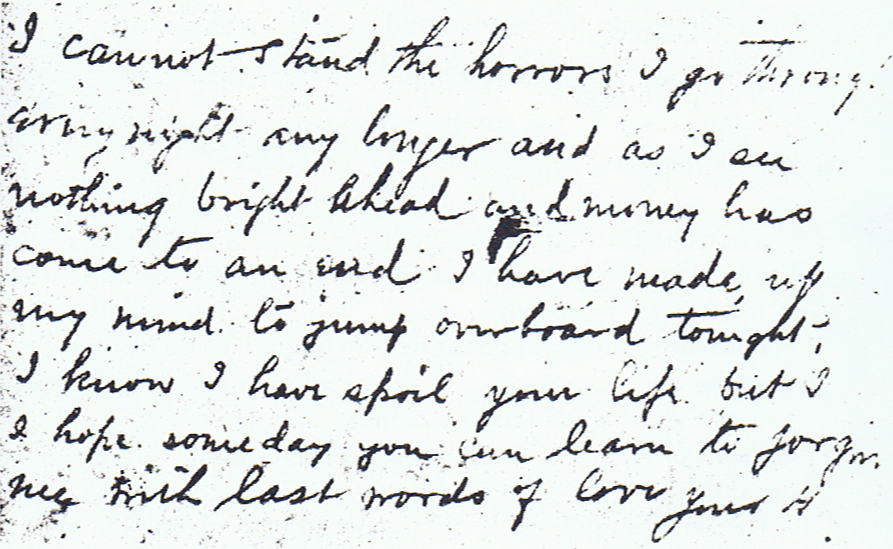 “In a smudgy and uneven scrawl such as Crippen’s, the varying baselines and heavy ink flow demonstrate a sensual nature.”

“The right slant to his signature demonstrates a passionate character, and the heavy pressure used shows a yearning for renown and prestige. Notice in the signature that all his letters are joined – and indicator of a clear and committed sense of purpose.” 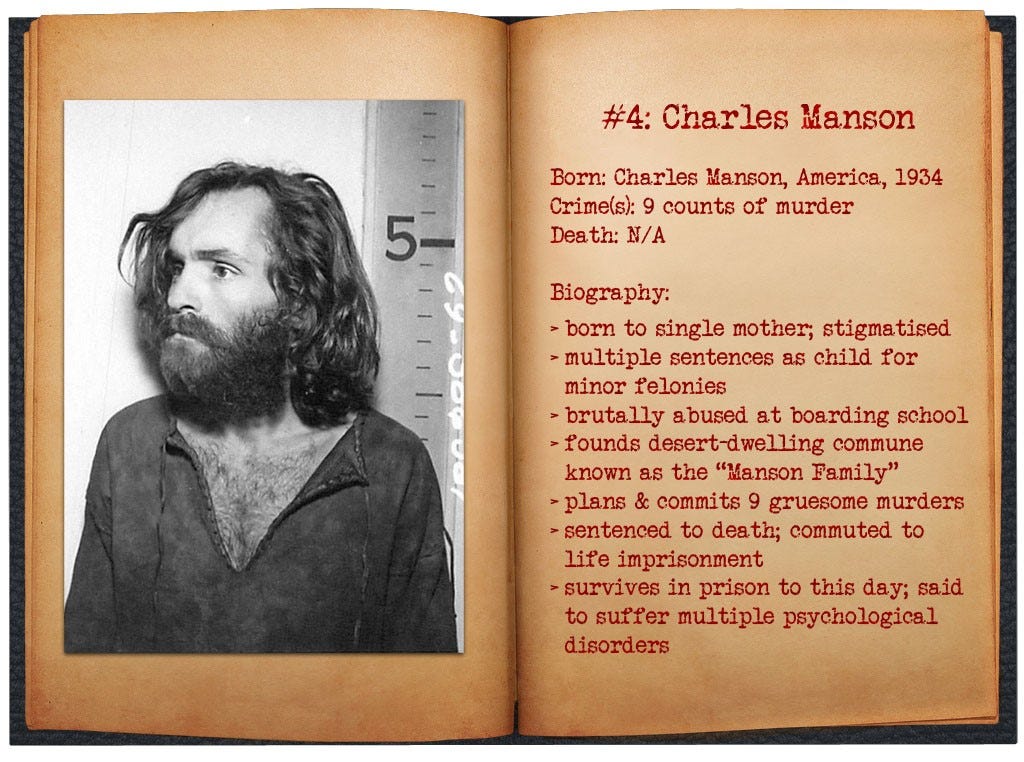 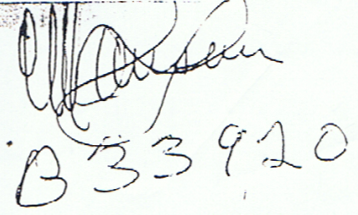 “The signature is tense with the verticals close together, showing obsessive determination to be in charge. The sideways figure eight - the symbol of eternity - indicates that he envisaged that he could always get what he wanted." 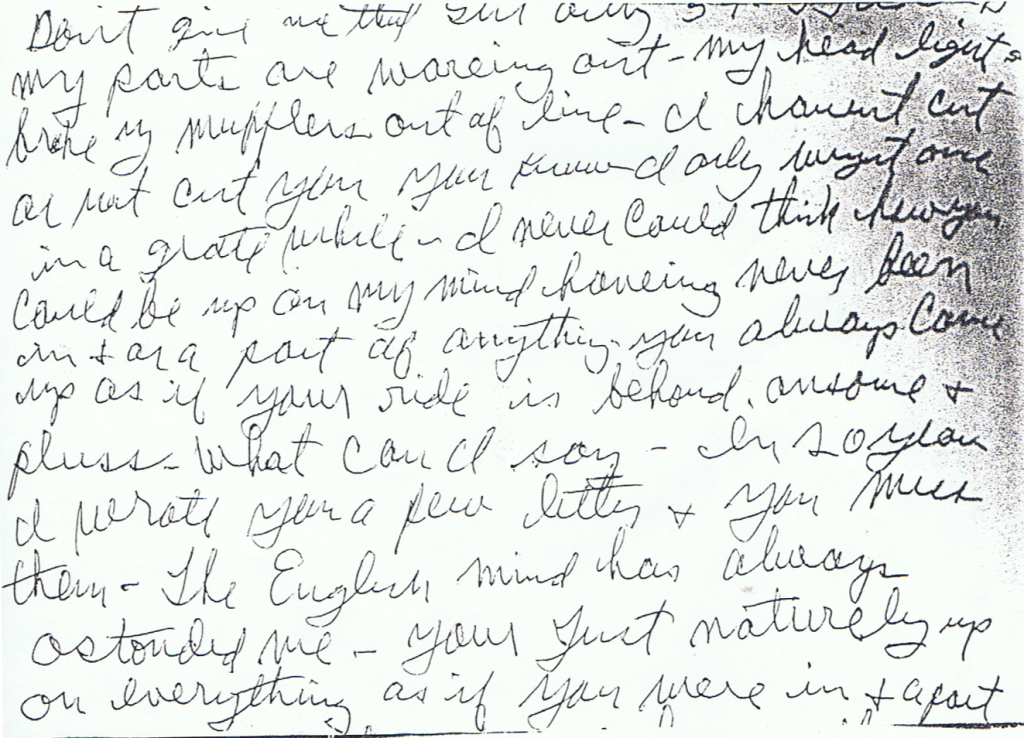 "The writing is very erratic both in letter size and line variation, showing that he could be totally unpredictable and unreasonable. The dipping line ends show his depression.” 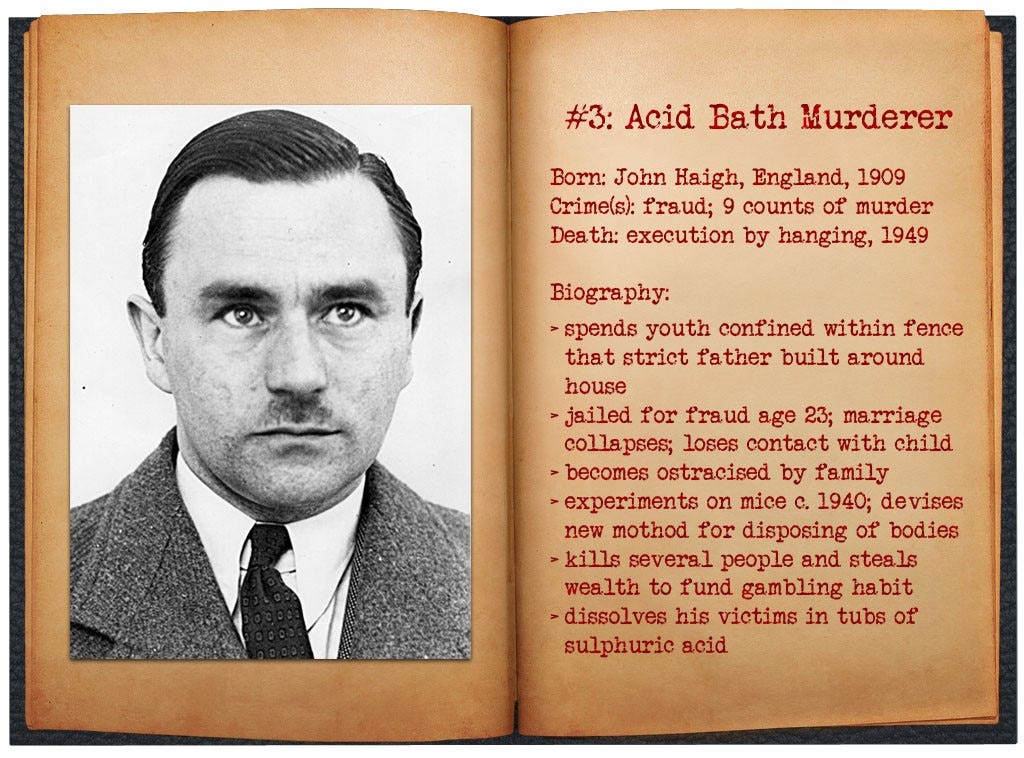 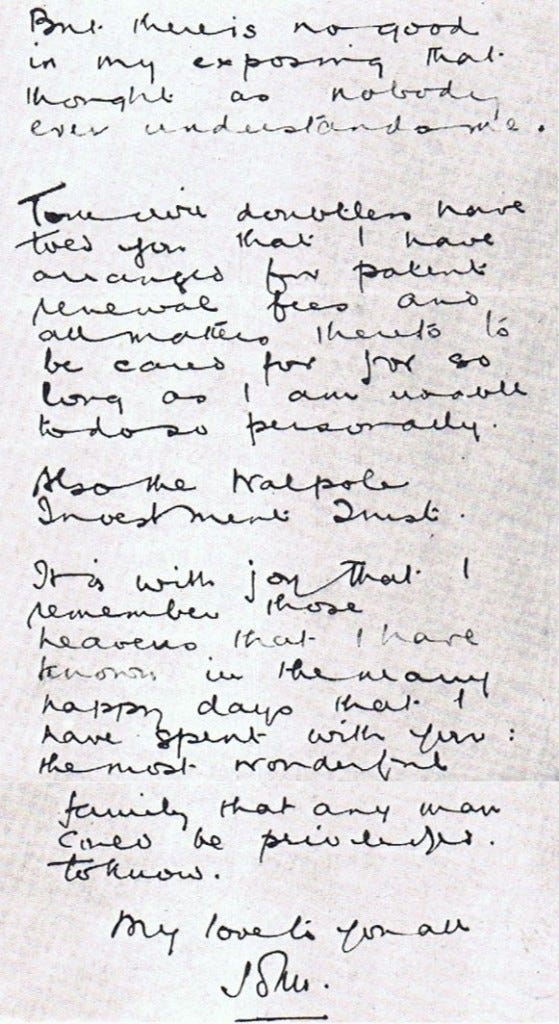 “Haig’s smoothly flowing script looks rather soft and nicely presented, but the information is in the way various aspects of his writing come together. The thread-style joined-up writing with wide threads between letters shows a great capacity for deceit. The ink floods inside loops and along some verticals, showing unreliability of temperament and well-hidden tension. The writing is cold, and his ego is directing his head, rather than his heart.” 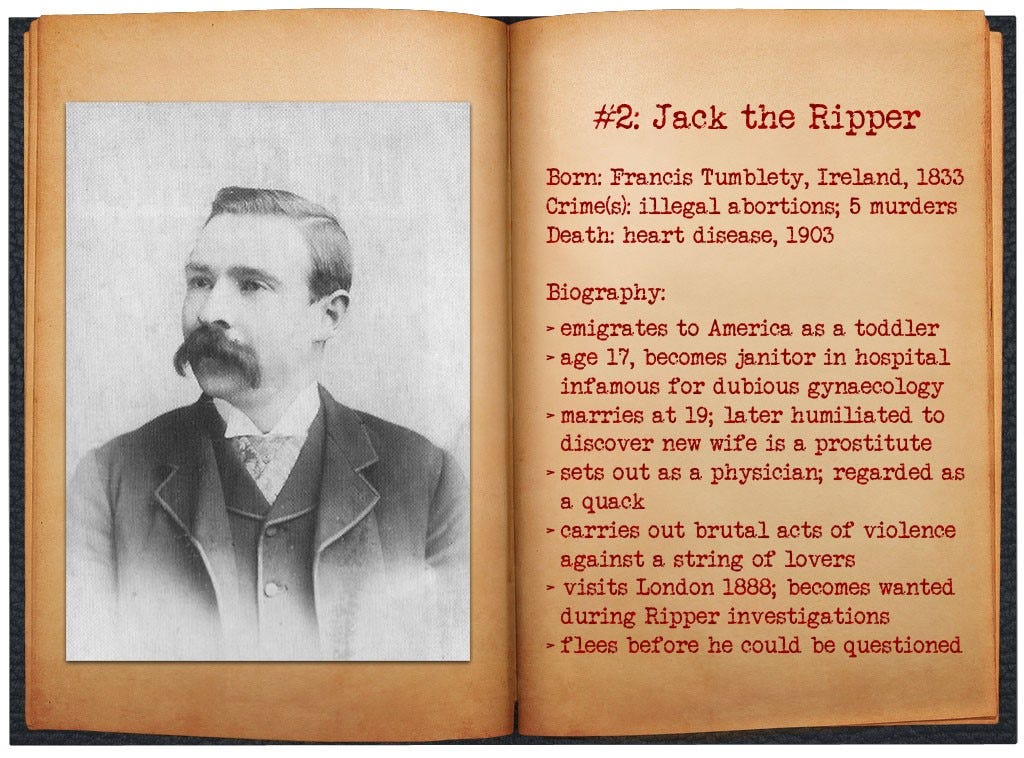 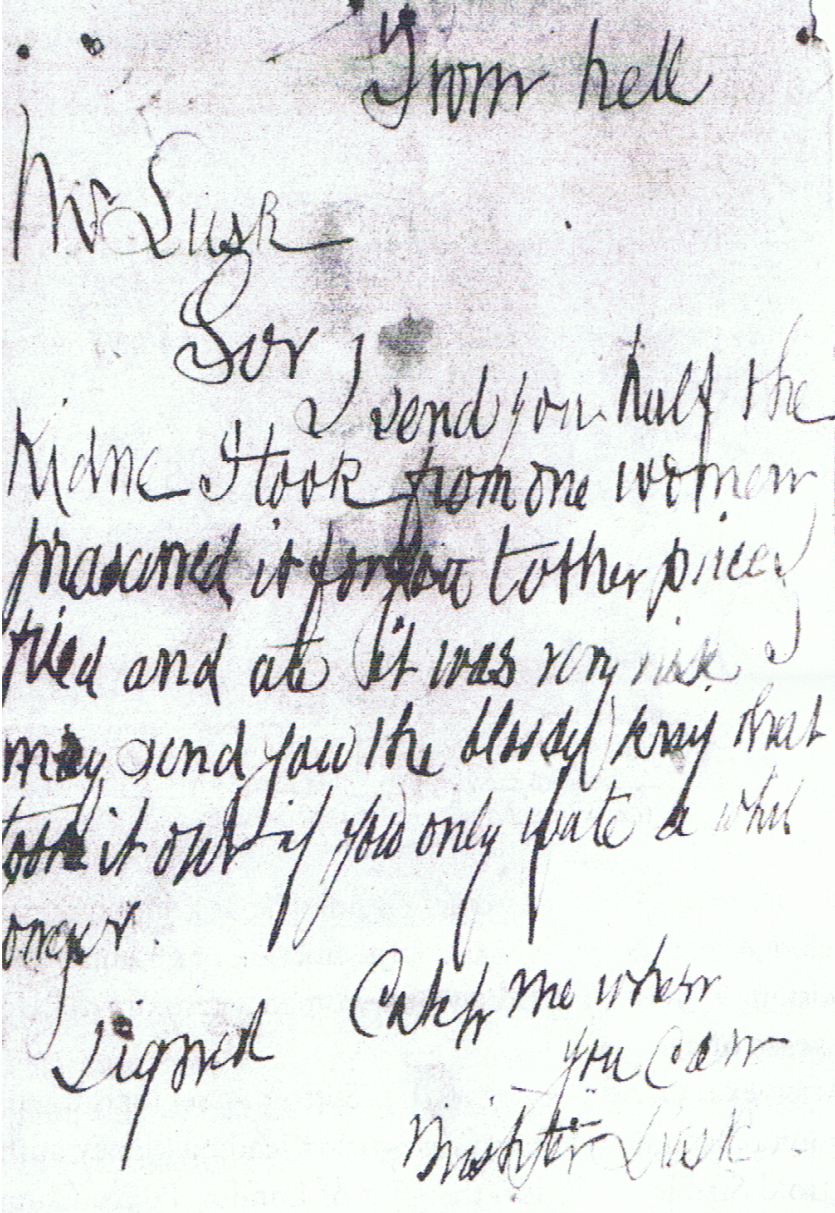 “A number of hoax letters surfaced during the investigation, supposedly written by the killer, but most likely created by contemporary newspapers. In contrast, the letter formation in the “From Hell” document matches an earlier, verified sample by Tumblety, though his handwriting has become wrought with the anguish. This letter refers to one victim, Annie Chapman, whose two brass rings were never recovered. When Tumblety died in 1903, amongst his possessions there were two brass rings.” 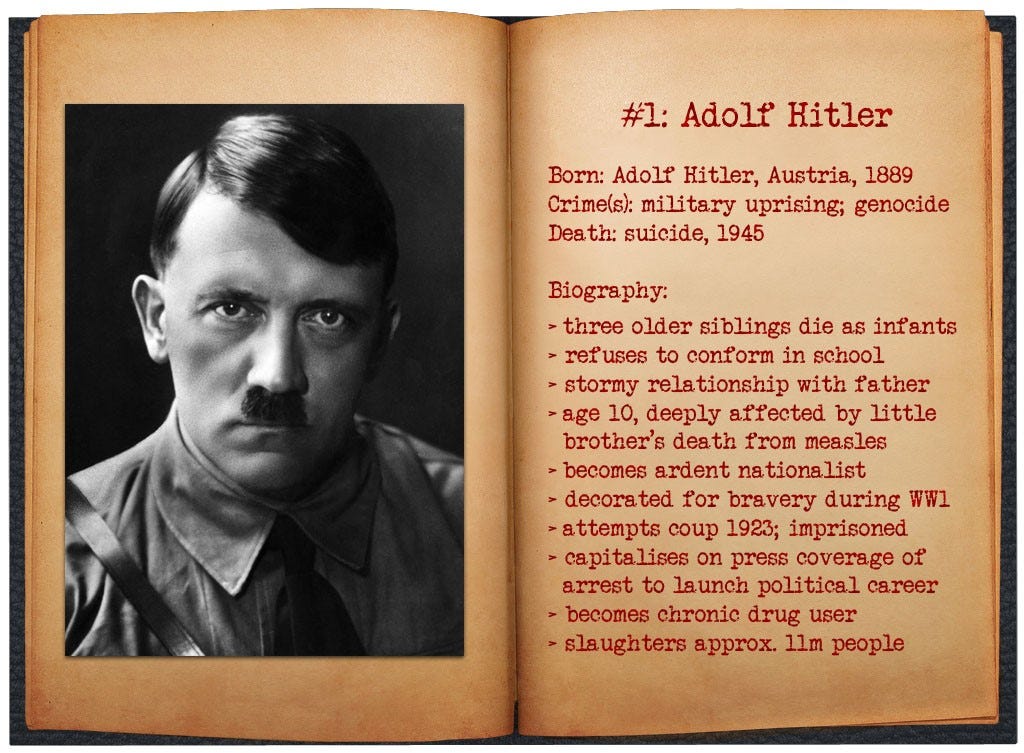 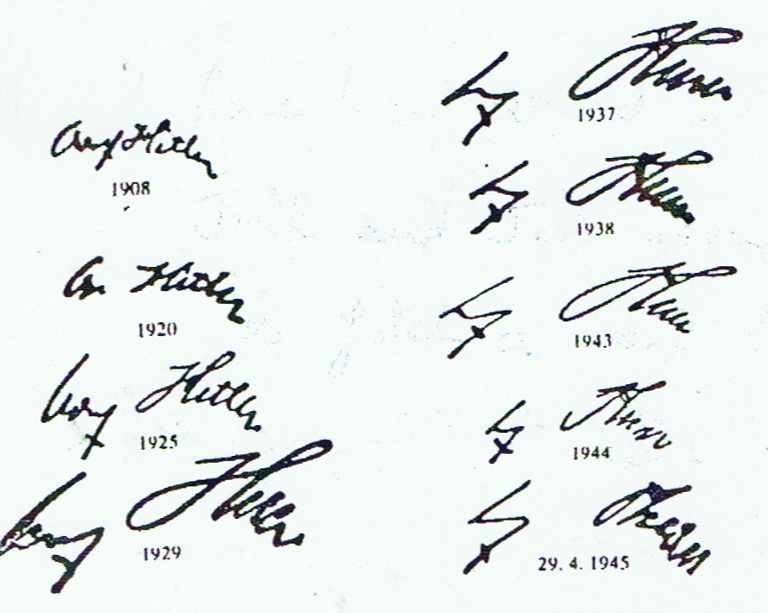 “A clear characteristic is his Hitler’s depressive personality, with every signature tipping down at the end of the line – notice how this becomes more pronounced over time. The variance in size is telling too - the larger signatures show that he could mask his depression by bravado, but the smaller signatures show that he trembled inside. Joined letters in both parts of his name reflect a determination to make his mark and keep people in terror. He had to be successful and powerful, or he simply wouldn’t have been able to cope.”

By now, you're probably wondering... what does your own handwriting say about you?

Perhaps, while scrolling through this article, you've spotted pre-echoes of your hand in the traces of some of the most evil minds of all time. Perhaps your signature, like Crowley's, is marked by "sabre-like strokes". Perhaps your seemingly beautifully crafted script, like Haigh's, belies a darker nature hidden deeper within.

Well, if it's only one of these features, then according to Elaine, you don't necessarily have to worry. 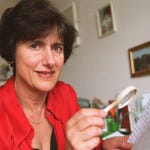 “There are many configurations within handwriting that come together to indicate good or bad. But it is not a sum of its parts, rather a blend of how they influence each other, and also the harmony and flow - or the disharmony and conflict - that tell the story."

But if you've got the feeling that there's something more in your handwriting - if disharmony and conflict ring from your nib as it scratches across the page - well, we'd love to hear about it. Leave us a reply below!

So there you have it folks, the six most evil scrawls of all time. And until next year…

Elaine Quigley, B.A. Hons, F B.I.B. (Dip), is one of the world's leading graphology experts, and a fellow of the British Institute of Graphologists. If you're worried that your own handwriting might be the mark of evil - or to make any other use of her graphology services - she can be contacted by email at elainequigley@sky.com.

LAMY: A Pen is Born
What to Look Out for When Buying a Fountain Pen