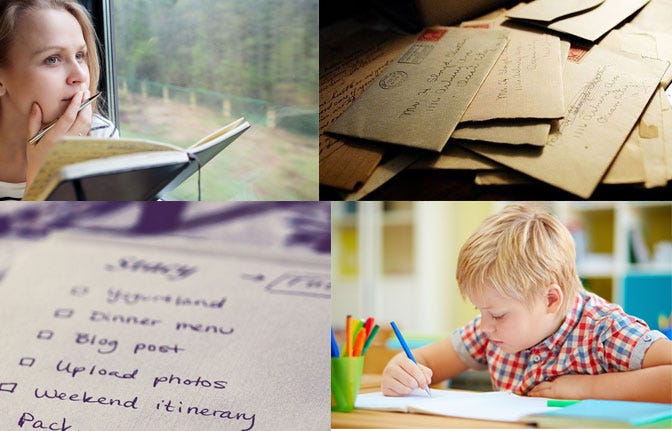 Putting pen to paper is a personal act thought to boost both creativity and memory. But with so many people choosing to use electronic devices to take notes and send messages, it seems writing by hand is at risk of becoming extinct.

This is why Pen Heaven is launching a new campaign called "Handwriting Matters", calling on people to take a moment to put away their smartphone, laptop or tablet and write by hand instead.

Here at Pen Heaven, we believe there is nothing more wonderful than using a pen and paper to record your thoughts and feelings. Whether you are scribbling a love note to someone special or simply writing a shopping list, writing by hand gets the creative juices flowing and helps your brain remember key facts and information. 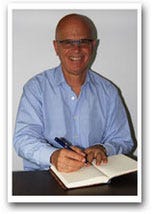 Keith Cole, Pen Heaven’s CEO, said: “Putting pen to paper is great for spontaneity and creativity, and can also be therapeutic. Keeping notes and writing action points into a notebook is often cited by people in positions of responsibility and leadership as helping their success.”

People are thought to have started writing by hand more than 6,000 years ago in Mesopotamia. However, the popularity of computers, smartphones and tablets means fewer people now pick up a pen as part of their daily lives.

Research commissioned by Docmail claimed the average person in the UK hadn’t written by hand for 41 days. And a third of the 2,000 people who took part in the survey had not handwritten anything properly for more than six months.

The Handwriting Matters campaign is urging people to ‘use it or lose it’ when it comes to handwriting. Writing by hand is a vital life skill but the less we do it, the harder it becomes.

More than half the people quizzed by Docmail admitted their handwriting had become progressively worse over time. And there is a danger that if society doesn’t place more importance on putting pen to paper, younger generations may lack the ability to write by hand altogether.

Schools in Finland are getting ready to drop cursive handwriting from the curriculum completely. From 2016, children in the Scandinavian country will learn to type instead.

And the US education system stopped considering handwriting as a compulsory skill in 2013, leaving individual states free to decide whether to teach it in the classroom or not.

However, the National Handwriting Association argues that writing by hand is vital for building children’s literacy skills.

A spokesman for the charity said: “Time devoted to the teaching and learning of letter formation in the early years will pay off. Legible writing that can be produced comfortably, at speed and with little conscious effort allows a child to attend to the higher-level aspects of writing composition and content.

“This is important when assessments are based on written work, particularly in time-limited written examinations, which remain as a major form of assessment for many formal qualifications. Without fast and legible handwriting, students may miss out on learning opportunities and under-achieve academically.”

And research carried out by Aix-Marseille University found three-to-five-year-olds who learnt to write letters by hand were able to recognise the alphabet more easily than a group from the same age group who were taught to type letters using a keyboard.

Does handwriting matter to you? Let us know by commenting below or join the debate on Twitter #handwritingmatters

On a Positive Note...It Never Hurts to Say Thankyou
Which Pen Brand is For You?