Has the UK Lost its Inner Bridget Jones? 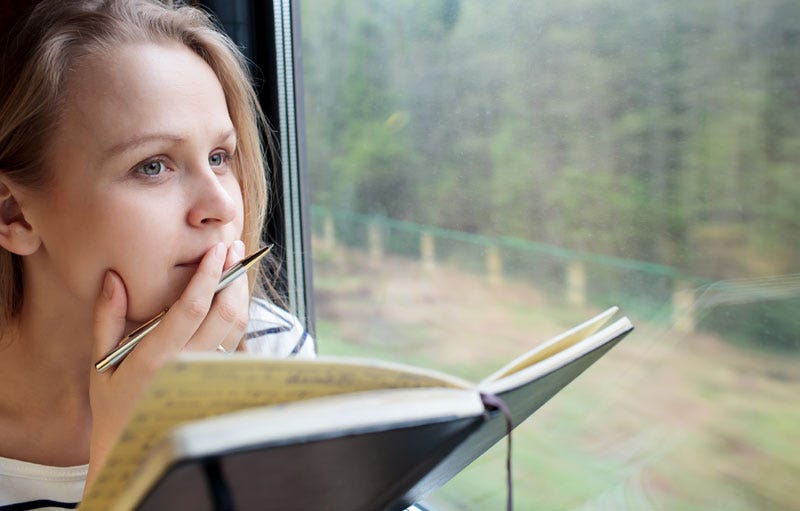 Has the UK Lost its Inner Bridget Jones?

For some the ritual of writing in a diary is as common place as getting dressed in the mornings or singing carols at Christmas, but has the UK lost its love affair with writing in a diary? With the preponderance of Twitter, blogs, vlogs, smart-phones et al, have we simply forgotten the value of the Diary?

We surveyed 500 people from across United Kingdom, to find out their diary writing habits, and the outcome was a shock to all.

Only 1 in 5 men and 1 in 4 women still write in a diary on a regular basis. The higher percentage of women keeping a diary could be explained by its preconception as a place to document emotions.

Which Age Group Keeps a Diary?

The 18 – 24 year olds were the most likely to keep a diary, at 37%. This may seem slightly surprising since they are the heaviest users of tech. Pen Heaven wonders if this age group experiences angst more than any other, and finds a diary a good way to overcome these issues. Those in the 25-34 year old age group had similarly high levels of diary writing at 35.3%. A sudden drop off then occurs for the 35-44, 45-54 and 55-64 year olds (15%, 9.2% and 10.2% keep a diary). We suspect these age groups are too busy with day to day life and raising a family to find the time. Then the later years of life sneak up on us, and again people begin to write in a diary. 35% of those aged 65+ write regularly in a diary. Have the older generations held onto the habits from the golden age of diary writing before the technological advancement of the late 20th and early 21st century or have they honed in on the numerous benefits of regular diary writing?

England vs Wales vs Scotland vs Northern Ireland

Geographically, people from Northern Ireland are most drawn to diary writing, with 33% of those interviewed writing in a diary, whilst Scotland has the lowest number of diarists, with only 1 of every 6 people keeping a journal. The divides in diary writing habits within the U.K. are clear, and the hay-day of journal keeping may be gone, but the benefits of regular writing from both a personal and a social perspective are numerous and should not be ignored.

The Benefits of keeping a diary

There have been numerous surveys and reports about the mental health benefits of writing on paper and keeping a diary. We recently published a post detailing the therapeutic  benefits entitled ‘Writing to Combat anxiety’. The idea is that it is a cathartic exercise writing down goals, thoughts, problems, emotions etc, which in turn helps to alleviate stress and anxiety. The simple act of putting pen to paper, can make the ideas and thoughts not only more solid and concrete than thought alone, but also can make them seem more attainable. At Pen Heaven we feel the fast paced modern society has prevented people from taking the time to write in a traditional diary, highlighted by the fact only 23% of people in our survey keep one. Interestingly, it is the young adults that are the worst at keeping a diary. This is a shame as these age groups could benefit the most, experiencing the highest levels of stress (money and work being the biggest causes). A survey by the Telegraph actually found highest stress levels amongst the 45-54 year olds. At Pen Heaven we are very keen to break down the stereotypes of keeping a diary (e.g. teenage angst, a female pastime, a frivolous pastime etc), and promote the mental health benefits for all.